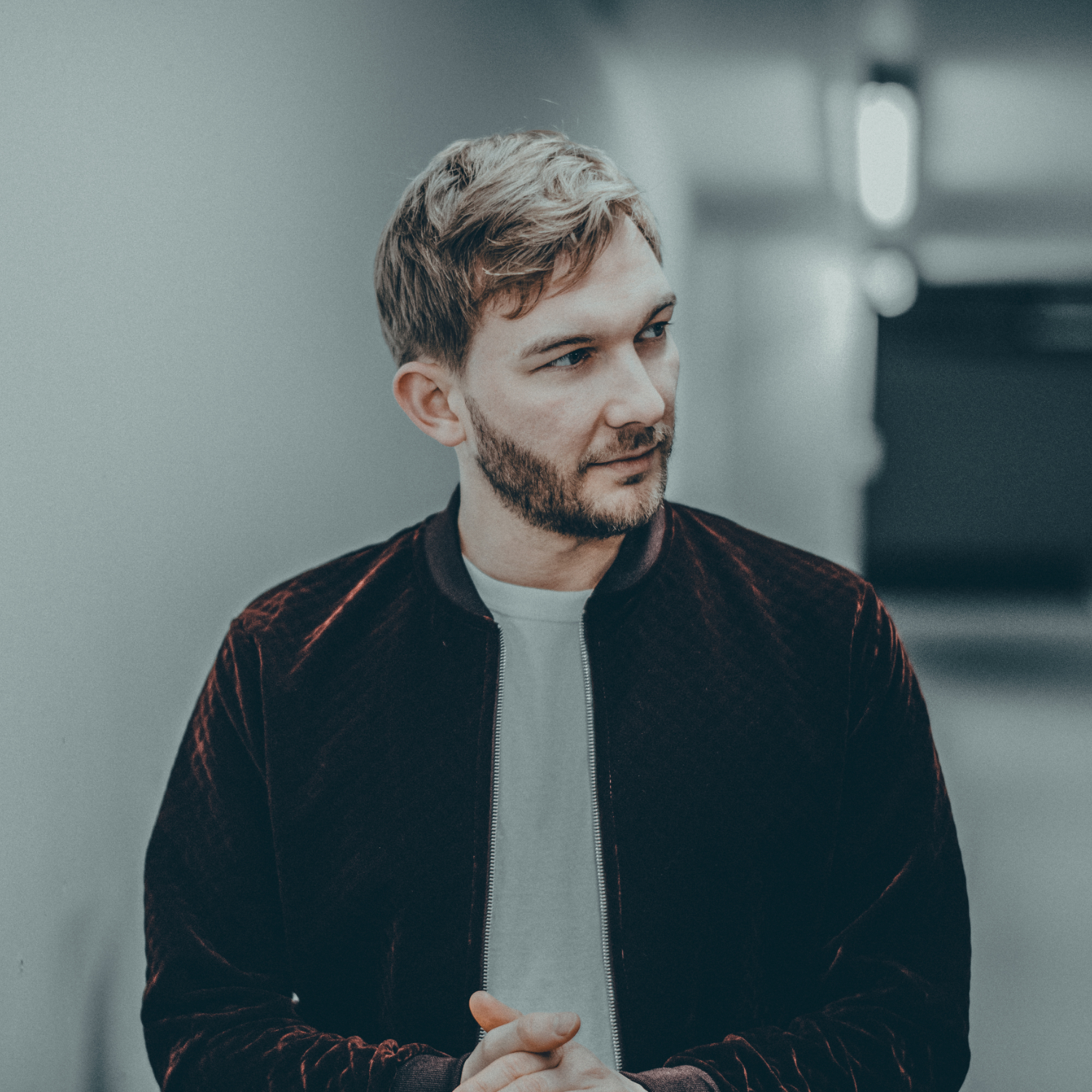 We are happy to announce David Jach as the newest member of the Times Artists family.

From time to time it feels like a dream. The big boys are playing his records and the party goes on and on. David Jach is no longer one of those DJs…He found his way, his style and works steady on his magic. Since years, his records are lauded, and his tour schedule is heavy these days. Jach represents a new generation of musicians, who rely on their own feelings rather than on the “great hypes”. And still, his sound somehow manages to sneak in between the almost identical sounding tracks of the Beatport Top20. However, David Jach does not only count on his vinyl productions but also on his live qualities. The freshness of his performance is catching and evokes an almost romantic picture of perfect Open-Air-Days and Club nights. Colorful, slightly soaked with minimal-house and deep sound elements, always a bit nostalgic but at the same time several steps ahead of the usual bubbling techno-releases.