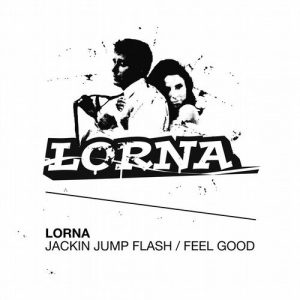 The next release on Moon Harbour comes from label boss Matthias Tanzmann and label manager Dan Drastic. Back in 2005, they took on the monikers Bill E. Idle and XL Roze and together worked as Lorna for a couple of tracks that came on a label of the same name. More than a decade later, the music still resonates so gets an overdue re-release. These are two ageless house tracks that brim with character and are guaranteed to get big reactions on the ‘floor.