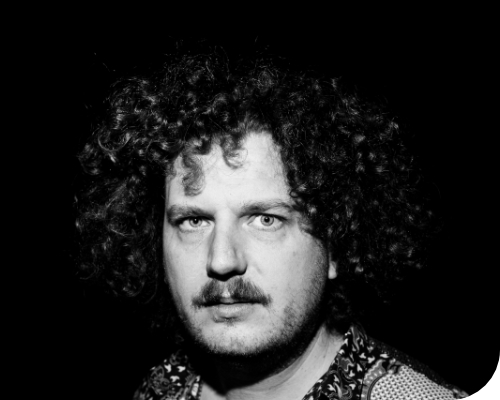 Creating infinite journeys from deep house to dark techno and pushing the concept of DJing to the limit: Defex has made it from Lower Bavarian cartways onto the international music Autobahn.

Defex was born and raised in the middle of nowhere where all is right with the world.

Far away from all predetermined big city influences he was able to develop a native, self motivated love and almost autistic understanding for electronic music. Not quite the standard way to become a respected heavyweight in the European underground music circuit!

Driven by pure passion, he is now an integral musical force in Ibiza. He is a proud member of the infamous Zoo Family (those responsible for the legendary The Zoo Project, Ibiza) since its creation. Other long-term home-bases have included Flex Vienna, Palais Munich and Privilege Ibiza.

During the winter months he divides his time between Ibiza, Bavaria, Vienna and wherever else his gigs take him. In the summer he lives in a laid back finca in Ibiza, producing new tracks & remixes for labels like Terminal M, Gigolo & Kourai Khryseai and secret weapons for his DJ sets where he challenges technical limits to the max. He blurs the lines between DJing and Live Performance by contorting Tracks, Loops and Effects, while his broad musical background and intuition for the right vibe, crowd & surroundings make sure that you will enjoy the wild ride along with him!