There is a fine line between genius and insanity that Basti Grub has been balancing on for over 10 years. A time of intrepid experimentation with different musical influences and stylistic outbursts. A multi-faceted coming of age process that has made him what he is today – a creative madman whose mental orchestra never stops.

Whether its different instruments, modular systems or synths Basti Grub who was born in Frankfurt loves the unpredictable and never limits himself by thinking in conventional terms.

From a very early age onward it became clear that Basti´s fascination with music would take centre stage in his life. The roots: reggae music, a Roland MC 303, turntables and life-changing trips to Omen and Robert Jonson which would lay the foundation to Grub´s concept of club-orientated sound.

About two years ago Basti Grub made a musical leap forward that took him to where he was already aiming for in his beginnings – a sophisticated minimalist yet groovy sound with high standards. This development did not go unnoticed and led to Basti Grub becoming the producer one of the Techno institution Timo Maas.

Basti Grub is currently working on his fourth studio album and participating in a variety of new and interesting projects that are yet to come out.

Darling is powerful with a raw groove and a dark yet almost ethereal synth section and a vocal hook that will play repeatedly in your head. Rich NxT adds his unmistakable sound to the track, distorting the vocal and adding a full-power, after-hours bounce to the bass complete with a woozy, synth-led break-down.

With over a decade in the business, Basti Grub has forged a solid reputation for himself with his output. Unafraid of experimentation, he expertly fuses together traditional instruments with modular synths. 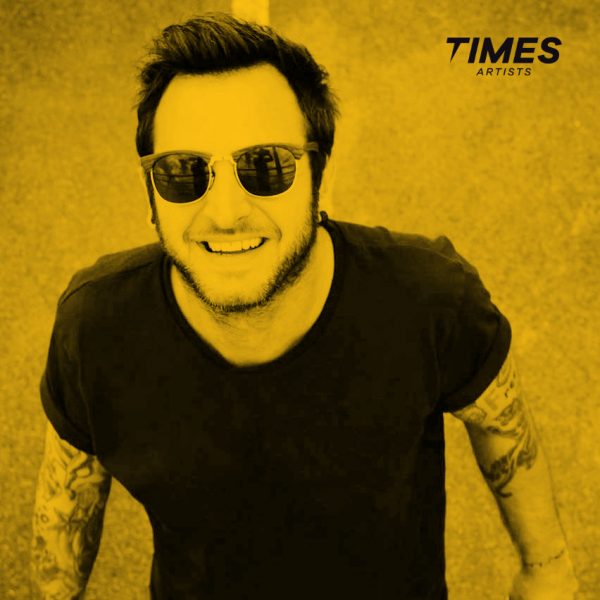 We welcome Basti Grub at our artist roster and look forward to a successful cooperation.

Whether its different instruments, modular systems or synths – Basti Grub who was born in Frankfurt loves the unpredictable and never limits himself by thinking in conventional terms – a creative madman whose mental orchestra never stops.