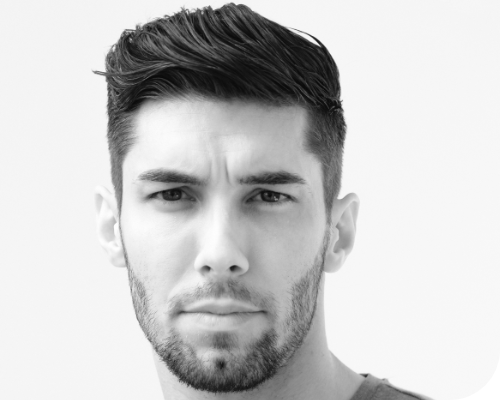 Music has always been the driving force of this gifted producer and composer for a bunch of big projects in the past. Just one year deep into his solo project after joining Sabb’s record label Radiant. the name Black Circle has made leaps and bounds.

He’s remixed the likes of; CamelPhat, the trio Better Lost than Stupid which is Davide Squillace, Martin Buttrich, Matthias Tanzmann and last but not least Eli & Fur. Been remixed by Luciano or Oxia and collaborated with Nic Fanciulli, Matthias Tanzmann, Yousef and NBA former Rony Seikaly.

Through both his remixes and original works that went several times No. #1 in the Beatport charts, he caught the attention of the upper elchos of the industry with Carl Cox, Black Coffee and Pete Tong just some of the Artists supporting his music.