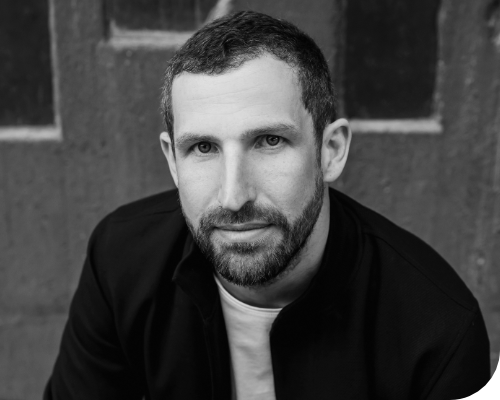 Matthias Tanzmann has been one of the leaders the house conversation for more than two decades now. His forward-thinking productions and DJ sets, along with his essential Moon Harbour label, very much help define the sound of the underground and continue to evolve and explore new ground while staying true to their roots. What’s more, 2019 saw him nominated as Best Tech House DJ in the annual Ibiza DJ Awards, and it’s the sixth time he has been recognised.

That is no surprise given Matthias is one of the prominent names who play at the iconic DC10 in Ibiza, where he is resident for the Circoloco crew. His DJ style is unique in the way it threads together elongated grooves, subtle melodies and infectious basslines into soundtracks that never lose sight of the dance floor and keep people locked in for hours on end. Friend and peer Davide Squillace is a fellow resident, and along with Martin Buttrich the trio now play as Better Lost Than Stupid, a red hot collective that have not only laid down some killer b2b2b sets, but in autumn 2019 put out their debut studio album Wild Slide which further showcased their forward thinking house sounds.

When working solo, Tanzmann very much has his own sonic identity, as evidenced by his continually on-point EPs on labels like Dirtybird and Saved, as well as by his latest solo album, Round And Round. It is a coherent work that embodies all the musical styles he has covered over his career, from the early days to now and on into the future, with collaboration from a whole host of friends old and new, such as Steve Bug, Mathias Kaden, and Mihalis Safras.

Turning his hand to acts as diverse as Jamie Jones, Booka Shade, Moby and Josh Wink, Tanzmann is also an in-demand remixer, and as proven by his Remixes 2002-2012 compilation, which showcased just how adept and adaptable he is. Over the years, Matthias has also mixed it up for some of the most respected CD series, including Circoloco in 2011, Fabric in 2012 and many others.

The breadth, depth and consistency of his Moon Harbour label over the years are also a testament to Matthias Tanzmann’s dedication to electronic music. The label has released countless EPs, LPs and compilations, and has A&Red new talents and nurtured established stalwarts in equal part, from Detlef, Dennis Cruz, Sidney Charles. He might have been doing this for over two decades, but still Matthias Tanzmann remains as influential as ever.

We use cookies to ensure that we give you the best experience on our website. If you continue to use this site we will assume that you are happy with it.Ok
Go to Top